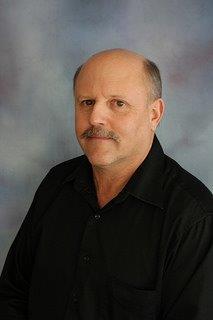 Jeff Berwick was raised on a dairy farm in rural Vermont. After leaving the family farm to attend school at the University of Nebraska, he stayed in the mid-west working in the construction industry for several years. He returned to Vermont to work the farm for another twelve years. Jeff has been a volunteer fire fighter, Instructor for emergency vehicle operations and Chief of Peacham Fire Department since 1986. Using his experience in farming, building trades and fire safety he transitioned into the insurance industry in 1996. He purchased the Berwick Agency, Inc. In 2005 and purchased the Isham-Berwick Agency, Inc. a few years later.
Jeffrey Berwick CISR, Owner    jberwick@ishaminsagency.com 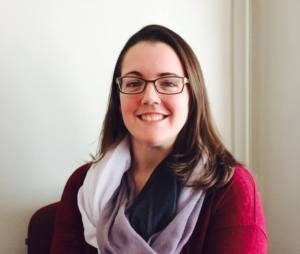 Julie LaRose was born and raised in Massachusetts. industry as a server and later a supervisor. After obtaining a Bachelor’s Degree in Business at Worcestor State College she began a career in banking. She moved to Vermont in 2006, where she continued with banking. In 2008 she started working at the Isham-Berwick Agency, Inc., becoming a licensed agent in 2009 and later a Certified Insurance Service Representative. Julie and her husband Tom live in Barre with their two children Jacob and Colin. One organization that is near and dear to her heart is the Cystic Fibrosis Foundation. In 2011 Julie’s nephew was born with Cystic Fibrosis and her family began fundraising for a cure and campaigning to bring awareness to the disease. 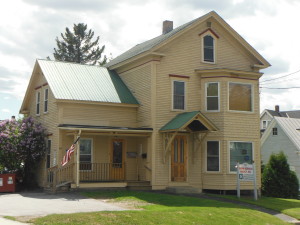 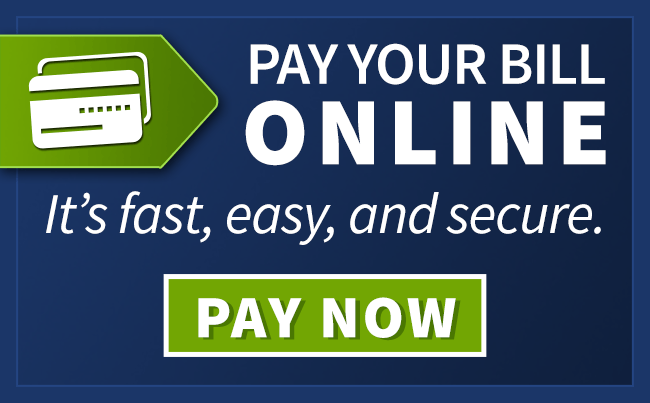